A childhood memory from the vineyard with my grandfather

As a child, I often went to the vineyard with my grandfather to help him, and when I had free time, I rested or tried to find interesting activities. The vineyard was outside the noise, five kilometers from the city, and was extremely quiet and peaceful, especially when there were no people from the neighboring plots. All that could be heard were the birdsong or the sound of the leaves on the trees when there was a breeze.

One day I was resting, but an intrusive sound came and drove away from the silence. I didn’t know where it came from or what caused it. I found it interesting and went out to check. After some investigation and wandering around the field, I found that the sound came from a large old walnut tree that was growing thirty meters from the hut. I thought the sound was made by a bird, and I went around the tree several times to see it, but I never succeeded. So I decided to climb and take a closer look. I climbed branch by branch, trying to determine exactly where the sound was coming from. After a while, using the method of elimination, I discovered that the sound was coming from a branch that certainly didn’t have a bird. 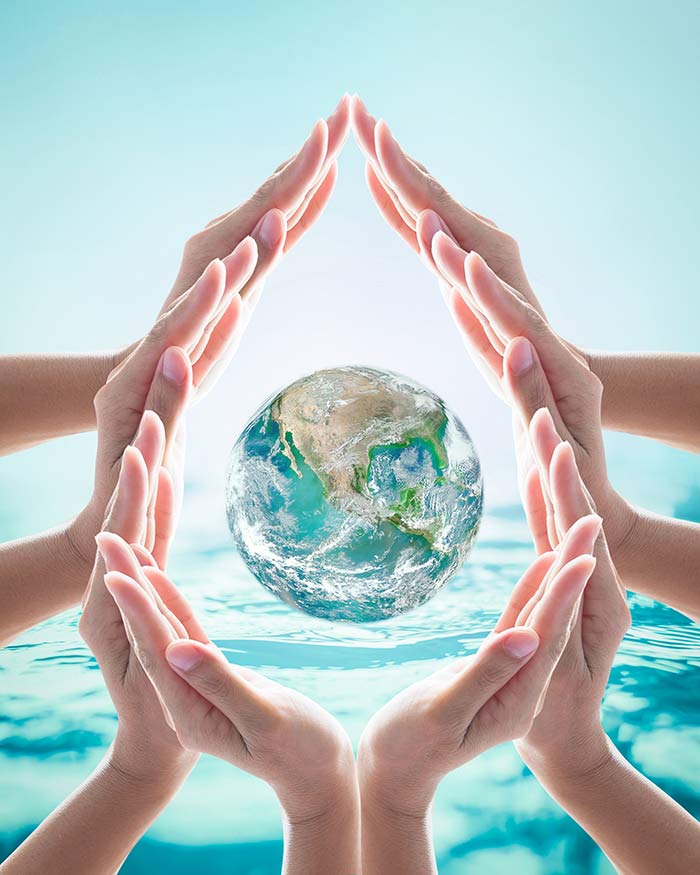 At the risk of falling, because I was quite tall, I began to move around to check the branch from all sides. After a while I noticed that a fly landed there, I found nothing else. I was careful not to scare her and fly away, but I also started watching her, trying to figure out exactly where the sound was coming from…

After a while, I was convinced that the fly was making the sound. I couldn’t believe it! Yes, it didn’t look like the other flies, but it was too small to make such a loud sound. To make sure the sound was coming from her, I approached and frightened her. After she flew away, the sound disappeared with her.

I came down from the tree and, excited by my discovery, went to my grandfather and told him what had happened. He was not surprised, he said it was a “whistle”.

Тhere was no internet back then and there was no way to find out the real name of the insect, but recently I searched for it and with the help of modern technology I discovered that it is called a cicada. It lives almost all over the world and the volume it emits can reach up to 120 decibels!