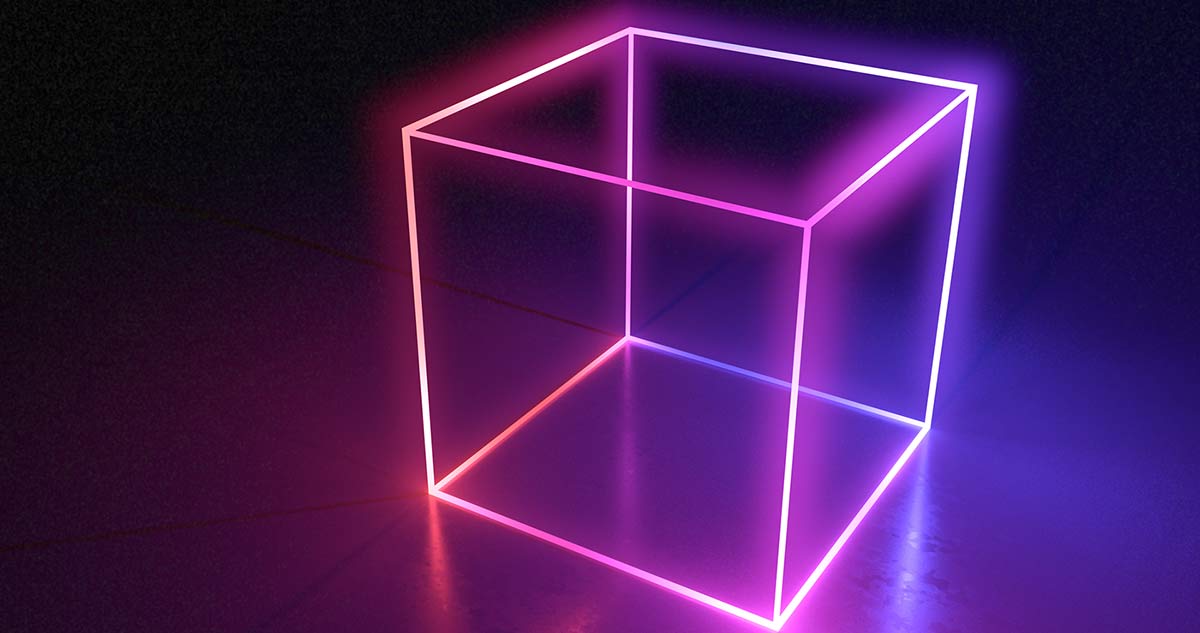 27. Do I have a visual imagination?

Some people think that they do not have a visual imagination and that only artists, designers, architects, mathematicians have it …

The author believes that such a statement is far from reality. This is a skill that everyone has developed to some extent, although not enough for certain purposes.

It can be improved through practice. Didn’t we paint when we were kids? Can’t we recall the face of a person we know, a beautiful flower, or a soccer ball, even in just outline shapes?

Everyone has the inner “tools”, but they cannot be developed without practice. It’s never too late to start.

28. Exercises for the visual imagination – create and retain an image

Sometimes we think of something, but not in words, but in the form of a picture, such as the registration plate of a car. It just emerges and stands out in our inner world and so we actually “see” it. This process can be passive when we remember a picture, but it can also be active, by using the visual imagination to provoke the emergence of an inner picture and strive to keep it or “see” it for a longer time. Thus, visual imagination can be developed much faster.

For this purpose, we invent a picture that we like and we would like to see. It can be something simple, like a ball or a flower, or it can be a natural landscape. It does not matter, the important thing is to choose a picture. It is recommended in the beginning to be as simple as possible, for example only a single point with a specific color, or a little more complicated, for example, the 8 tops of a cube, or a little more complicated – the 12 edges of a cube or 6 of its walls.

We visualize this picture with the help of the imagination. If it is easier with closed eyes, we do it. Gradually we build the image, point by point, line by line, shape by shape. When we manage to imagine it all at once, we keep the image as long as possible and that is enough.

We repeat the exercise whenever we have the desire and time until it becomes easy to do.