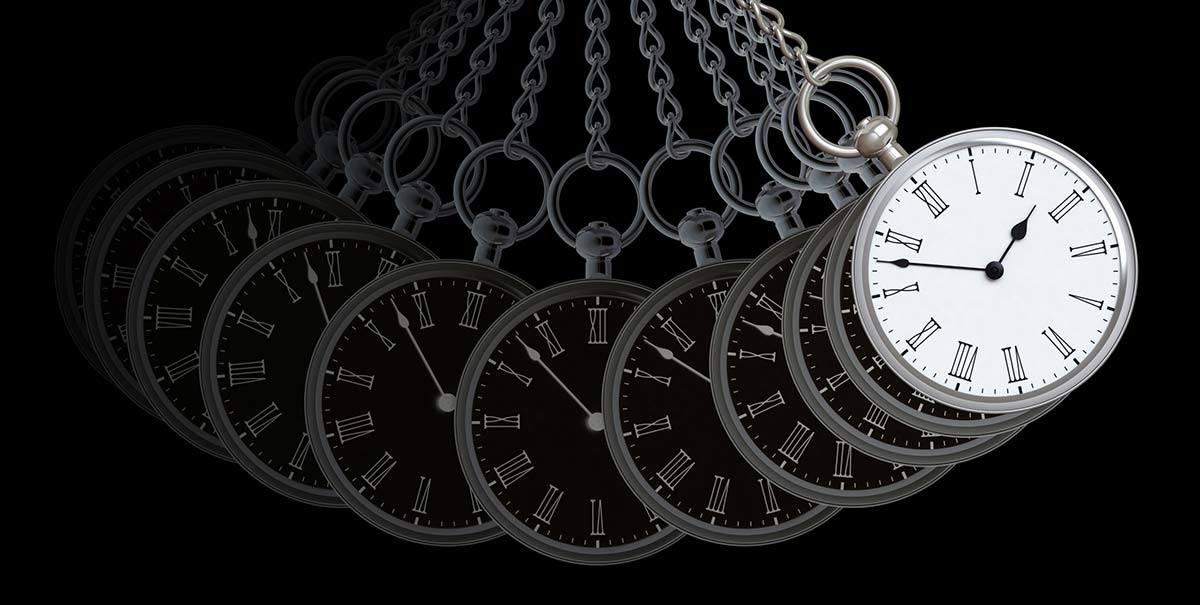 This is my autobiography in the context of self-knowledge.

18. About my family and relatives

Happily, I am one of those people who had two parents as a kid. Our family was ordinary and had a lot of difficulties with money during the political transition in Bulgaria after 1990. I remember regularly waiting in long queues for bread, and buying ten. That was one of my responsibilities when I was ten years old. We produced a very large part of our food in the countryside.

My mother was often taking me out to nature. She was pushing me to study the world. It made me interested in what is hidden in life, what cannot be seen with the naked eye.

My father taught me craftsmanship, hard work, and perseverance.

I loved playing chess with my grandfather from my mother’s side, and I spent a lot of time with my other grandfather in the vineyard, where I mastered the secrets of agriculture and gardening.

I have a younger brother with whom I enjoyed playing with, especially before I become a teenager.

I also loved my two grandmothers and aunts, from whom I learned many things, such as love and care for others and building discipline and moral education.

About five years after the cicada incident, I was in the midst of my teenage years, which did not go smoothly. Times were turbulent, not only because of the beginning of the political transition from communism to democracy in Bulgaria but also because I was committed to the modern moment, I did what other teenagers do, including wrong things, rules, and norms didn’t matter then, I thought my parents were old-fashioned, with the wrong outlook on life – all things typical of teenagers. I don’t know what is fashionable now, but I will write what was fashionable then – we lived like gangsters, we fought in clubs or on the streets, we drank alcohol, smoked cigarettes, and did many bad things.

Then, for one reason or another, life hit me for the first time. Rather, it met me with my views on the world, on the meaning of life, on the way I live, and on other existential issues. All this – as a result of my journey downstream, by inertia for several years.

I reached a state where I was trying to escape my thoughts, which were circulating in my head because I realized they were absurd. But does anyone know what to do in such a situation? We are not taught that in school. Whether we share enough with our relatives at this age is another question, but even if we share, what else would they do but take us to a specialist? As for the “friends”, they don’t understand us at all when it comes down to it, and they run away, saying to themselves that we are crazy.

Fortunately, one evening, while sitting on a bench in the center of the city, I spontaneously came up with the idea of abstracting myself and observing myself without being impressed by what was happening inside me to explore what was inside and do whatever it takes to get better. Then gradually the game turned around. Somehow I managed to get through this period safely, mostly thanks to luck, curiosity about self-knowledge, and readiness for the inner change that was needed.

I am sure that this spontaneous enlightenment with the idea of self-observation is due to the event of the previous evening, which is broadly described as “Complete trust in reality, or surrender to the infinite and all-pervasive consciousness“. Immediately after this event, I went home and tried to sleep. I had an extremely difficult night. I woke up several times in sweat and tears during a recurring obsessive, unpleasant sleep. I’m not even sure if it was a dream or real thought. I dreamed that my head was itching badly and I was scratching it and flies were coming out of it, which I could hear very clearly and loudly buzzing. It was awful, but at the same time somehow purifying. I survived that night, and in the morning I felt reborn as if something inside me had changed and the world was different.

21. Awareness of the mind in its role of the cicada of the inner world

I still go to the center and sit on the benches alone. There I studied myself and practiced. This lasted about two weeks. The first thing that struck me in the process of exploring myself was that my mind and thoughts were too noisy to be able to observe and explore calmly because they were constantly distracting me.

Then, again spontaneously, the memory of that moment with my grandfather in the vineyard came back, when I found the walnut cicada. There were probably tens of thousands of small animals in the vineyard, and probably large ones, who lived their lives without disturbing the children nearby to sleep at lunchtime. But not the cicada! It played powerfully and split the silence into tiny pieces, attracting the attention of everyone around.

Subconscious is wonderful! How does it manage to connect, find a parallel or analogy between two experiences that at first glance have nothing in common ?!

The mind is the cicada of our inner world and the first thing we have to do is start working with it because it grabs all our attention and we can hardly notice anything else in our inner world until it calms down and perceives itself as an equal part of something bigger. Unlike the cicada, which we can easily intimidate and thus get rid of its presence, the mind is an important part of us, which is also useful, and therefore we must treat it carefully and with respect. What occurred to me then I wanted to calm down my mind is described in “Consciousness beyond Thoughts“.

Once we start observing our thoughts in real-time, they lose their “noise” and our attention somehow expands and covers more things. Then working with the inner world becomes much easier.

22. Work with our thoughts

Soon after we begin to observe our thoughts from a different side, from aside, and without bias and being critical to them as if they were foreign, we notice that some are absurd, others are limited, and still, others are downright harmful.

It is relatively easy for us to start working with them and transform them.

What I did with my thoughts is described in “Transformations of the thought flow“, but in my opinion, it is far from the full possibilities that everyone can find alone in the work process.

23. Awareness of happiness as a permanent part of the inner world

Once we calm the mind and the thoughts become thinner and we begin to feel comfortable with our flow of thoughts, we begin to realize what true Inner peace is.

There is a moment when the inner obstacles rise again and reveal new, unknown areas of our inner world.

There is also true happiness somewhere, which is there just for us from the moment of our birth and we can find easily find it.

Continuation on this topic is “Discovering and Cultivating Happiness“.

24. And many other things in the inner world

The truth is that I have forgotten many of these experiences and I am still searching through my memories to recall them. Are you wondering how such experience is forgotten? First of all, because more than 20 years have passed. Also, a memory emerges when I recovered and realized a lot of things about myself, I had a desire to have a normal life and fulfill my duty to parents and society, to continue with school, to receive higher education, to have a family and a job that I like and that is well paid. Then I set a goal to forget everything so that I could have a normal life, and it seems that somehow it happened for a short period. I will probably always wonder what would have happened to me if I had continued to live in this inspiring state, a different and unusual life.

Now I want to return to this state of greater awareness that had taken me during those two weeks on the benches as a teenager, but things are much slower. I practice what I remember and I try to activate the neighboring memories as well. Gradually arrange the puzzle. For example, the last thing I remembered was that a person can quickly wake up and refresh, even sleep less if they practice “Refreshing the brain“.

So I plan to add more and more content of PURE CONSCIOUSNESS over time.

25. Alone on the benches in the center and meeting with strangers

Sometimes random strangers sat next to me, with whom we had spontaneous, interesting, and unusual conversations about things in life. I’m sure some of them still remember the conversations the way I remember them. I realized that it was much easier for me to understand others, not just myself.

These conversations were something of mutual aid for a better order of our inner world. There was something strange about them, and they were extremely useful and interesting as if something bigger and more sensible than us dictated their direction and content.

More than five years ago, I had luck or was unlucky to meet me again for the second time. The reasons were different, but the result was the same, even worse. And this time I was not prepared, because I had forgotten everything before, and the situation was much more complicated because, in addition to taking care of myself, I had to keep my family and my job. This time my relatives helped me and especially my wife, who was by my side all the time and supported me. Thanks!

The bad period lasted 1-2 years, not just 1-2 months, as the first time. One of the few positive things is that in the process of seeking salvation, my memories of a similar experience during my teenage years were gradually unlocked.

Maybe that was the goal! To wake up from the hibernation, called normal life. Does anyone know what the intentions of the subconscious are?

What I missed the most this time was the practice of “Complete trust in reality, or surrender to the infinite and all-pervasive consciousness“. If I had thought of it earlier, things would probably have gone much smoother and faster.

This is the reason why I finally put into words the content of PURE CONSCIOUSNESS so that I am prepared for the third meeting with myself if there is one.

I am posting PURE CONSCIOUSNESS on the Internet, not to keep it to myself, but because I am convinced that other people experience similar things, and this content can be useful and help them, and why not even save lives. These conditions are severe, and the “game” called life can get rough.